To understand me, you have to start with the fact that no one is one thing. Life takes you in various directions which I’ve taken the time to diagram below: 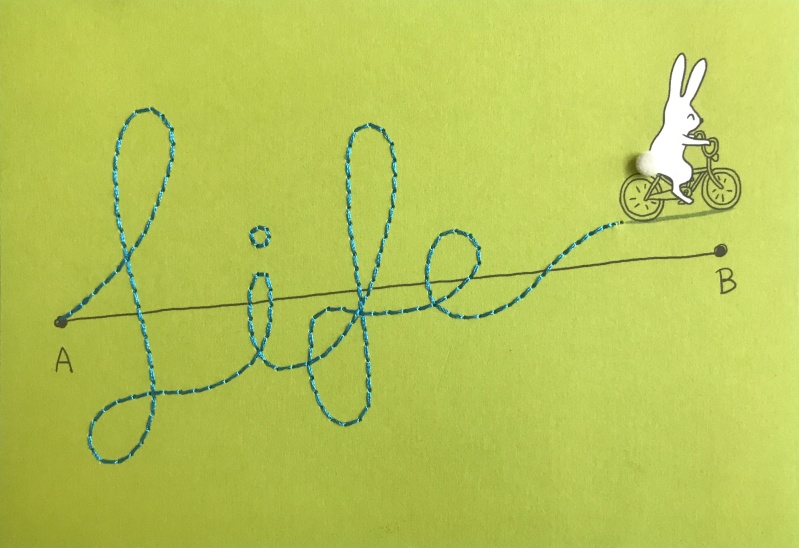 It’s with this in mind that my path makes sense.

As the 4th Generation of musicians in my family, I really had no choice but to pursue music. Not because I was forced but because it was always where I returned to. It’s in my blood.

After graduating from Brown University in 2003 with a degree in the then nascent Computer Music program, I set off back to my native New York City to become a sound engineer at one of the (then) many pre-eminent music studios. Upon joining a commercial post production facility with faith that my dreams in audio would be fulfilled, little did I know that after 5 years, I was actually on the road to becoming a post production producer for commercials. After eight years of staff at various post production and design facilities I decided to go freelance which allowed me the time and space to continue pursuing my passions in music.

These passions evolved over time, from sound engineer to music supervisor to music editor to orchestrator. At each turn, I diligently studied the craft as best I could while working, adding more skills to my persona.

As Executive Producer of Huma-Huma Music & Sound, I had to weave my knowledge of post production, my creative ear as a musician, and my producer skills to manage personalities and make (to this day) dear friends from clients.

Now, many years later and miles away from my initial plan, my wife and I followed our hearts which brought us to LA. We now reside in Culver City with our Cat-Son Malcolm, where we share and support each other’s dreams keeping three words in mind: Never Give Up.

My determination to continue to grow drives me forward and through my Buddhist practice with the SGI I know that my mission in life is destined for greatness in caring for one’s self and others through all that I do.

The skills I have learned both musically and as a producer weave into each other continuously and I am grateful that initial plan never worked out. Let’s work together, I’m always looking forward to the next challenge.